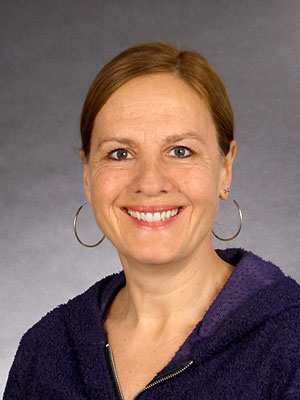 Simone Luttenberger early on demonstrated an interest in the cultural diversity and completed her bachelor’s degree program in ethnology in Cologne in the mid 80s. After a professional reorientation she moved to Berlin and since then has been working for Berlin’s senate in the sector of children, youth and family aid. Since 1997, she has been teaching alongside Capoeira, an Afro-Brazilian martial art and completed her further training as a trauma educator in 2018 with a specialization in bodywork. Furthermore, she qualified as a freelance educationalist and cultural agent with a professional profile in early childhood education. She gained experience in theatrical work, creative writing and music (singing, dancing and percussion). 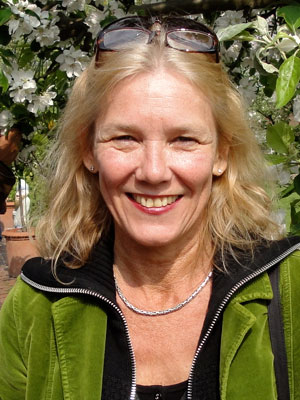 Merit Fakler studied stage design in the master class of Prof. Achim Freyer, and postgraduate video art at the University of the Arts Berlin. Using her expertise in both areas she works as video artist, stage designer and lecturer in Berlin, Germany and abroad. With her art works in theatre and video art, she participates in performances and exhibitions. Beside she did numerous documentary and promotion films (concept, camera and editing) of dance-performances, theatre education and research projects. She grew up in Freiburg, South Germany and lives since 1980 in Berlin. 2003 until 2010 she lived temporarily as a Permanent Resident in Perth, Australia. 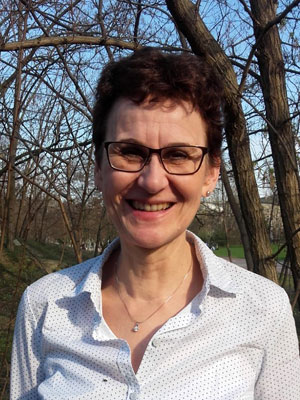 Sabine Reckwell graduated from the Fachhochschule (University of Applied Sciences) Reutlingen with a Diplom (FH) in International Business Administration.She undertook various study visits and internships in France, the USA, Spain and Portugal. After working over 25 years in the business field, she decided to be a teacher for German as a Foreign Language offering creative language training on all levels in international contexts. She is a cultural ambassador and a teacher at the same time and has been living in Berlin since 2011. 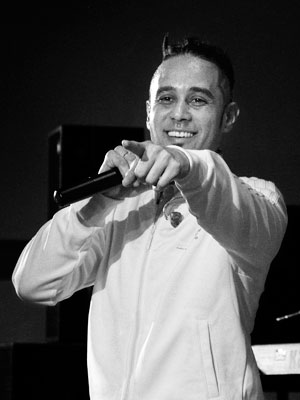 is a composer and musician who tours with his Latin-Funk group EMERSOUND on national and European festivals. As a music and sound therapist, he has developed his own method to impart knowledge of music. He teaches percussion to children from preschool age with the aid of the whole body. The professional rhythmist with Brazilian roots obtained an intense musical education in Brazil. Before moving to Berlin, he carried out musical projects during a stay abroad lasting several years in Chile. He has been a staunch Berliner by choice since 2008. 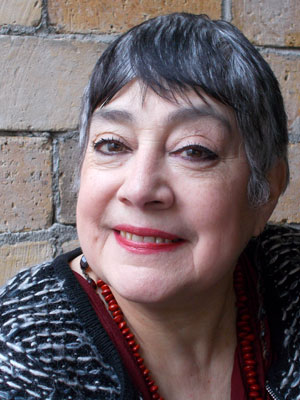 studied pantomime and acting at the state-approved school for Performing Arts "The Floor" in Berlin. By working in an ensemble for Latin American folklore, the passion for dance awakened in her. As a result, she completed several years of flamenco training with Europe's most high-profile flamenco specialists. This was followed by appearances in various ensembles at well-known flamenco festivals in Germany and Europe, as well as solo appearances in the Philharmonie, Schloss Bellevue (official residence of the President of Germany) and television, among others. In the nineties, she co-founded and organized the Flamenco festivals at the former Metropol Theatre and the Tränenpalast in Berlin. Under the stage name "La India", she attracted attention as a flamenco dancer at the highest level and trained various dancers in her own flamenco studio, who now seem professional themselves. Celia Rojas also teaches dance in children's and youth institutions, as well as in prisons. 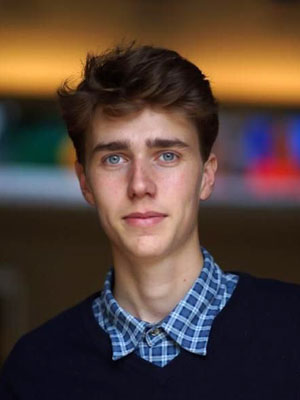 is a poet and prospective marketing communication manager. He is our youngest founding member and responsible for social media. He sets his lyrics to music, likes creative exchange with his friends and independent thinking. He fondly remembers his first theater experiences at the Friedrich-Ebert-Gymnasium. 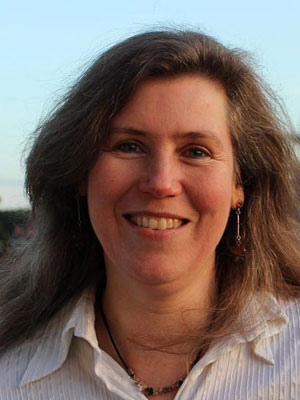 is a trained farmer and expert in healthy food. She is the point of contact for art projects related to natural phenomena. She is a passionate and certified astrologer and mother to three adult children. She has a talent for organization in office and human resources and is good with her hands. Foreign experience in Portugal and an ambitious diversity advocate.